A Pop Culture Scrapbook
Register
Don't have an account?
Sign In
Advertisement
in: Recording artists, Solo artists, Musicians,
and 6 more

Gary Numan (b. Gary Anthony James Webb, 08 March 1958) is a British singer, songwriter, musician and producer. He first became famous with the song 'Are "Friends" Electric, a single released under the group name of Tubeway Army, which went to no. 1 in the UK in June 1979. Soon afterwards Numan began to record and release as a solo artist and his first single Cars also went to no. 1 in September of the same year. The Tubeway Army album Replicas went to no. 1 in the UK, as did his first two solo albums The Pleasure Principle and Telekon.

Numan enjoyed mixed fortunes throughout the eighties, almost always derided by the press, while maintaining a solid and loyal fanbase. He continued to record and release material into the nineties and does so to date. His latest album Savage was released in September 2017.

He is married to Gemma and the couple have three daughters. 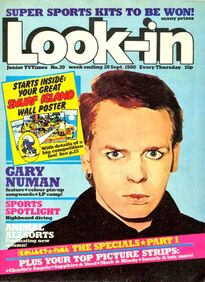 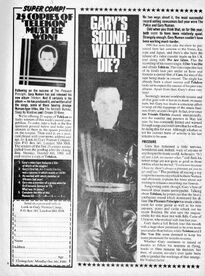 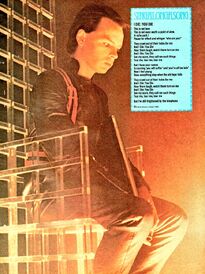 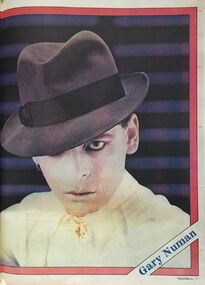