Heaven 17 are a new wave / dance music group from Sheffield, UK. The group was formed by Martyn Ware and Ian Craig Marsh after leaving The Human League in 1980. The trio was completed by lead vocalist Glenn Gregory, who had also been chiosen as lead vocalist for the original Human League but was unavailable at the time. Their name originates from the Anthony Burgess novel A Clockwork Orange which mentions a fictitious pop group named "The Heaven Seventeen".

Although Heaven 17 stuck mainly to the all-electronic ethic of the Human League, they also introduced elements such as the electric bass guitar and lead guitars to avhirve a more dance-orientated sound, augmented by the use of the Linn drum and subsequent more advanced drum machines and synthesisers. The group released their first single '(We Don't Need This) Fascist Groove Thang' in March 1981, followed by a second single 'I'm Your Money' a few months later. Their debut album Penthouse and Pavement was released to much critical acclaim in September of the same year (a few weeks ahead of The Human League's Dare). A further three singles were released form the album although failed to achieve any great chart or mainstream success. A second album The Luxury Gap was released in May 1983, with the single Temptation finally gaining the band chart success, reaching no. 2.[1] Four more Top 40 singles followed, as well as a third album How Men Are which also reached the top 20. Success waned somewhat from the mid 80s onwards, despite the band continuing to issue new material during the decade. The group's only new album release of the 90s was Bigger Than America (1996) with a follow-up coming almost ten years later in the form of Before After in 2004.

Ian Craig Marsh left the group in the early 2000s leaving Ware and Gregory to record and perform live with a backing band and female vocalists.

Parallel to Heaven 17 the group also ran a production company called B.E.F., abbreviation of the British Electric Foundation, who also released the Music For Stowaways cassette under their own name in 1981. The company has also released the Music of Quality and Distinction albums, featuring cover versions by a range of iconic vocalists such as Billy MacKenzie, Sandie Shaw, Tina Turner, Kim Wilde and Boy George. Three volumes have so far been released. 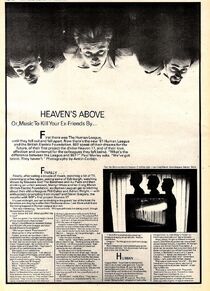 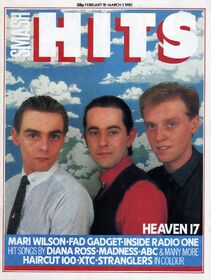 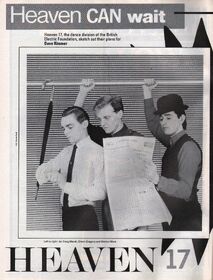 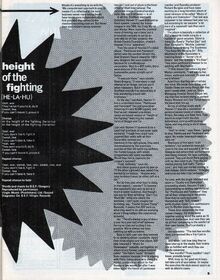 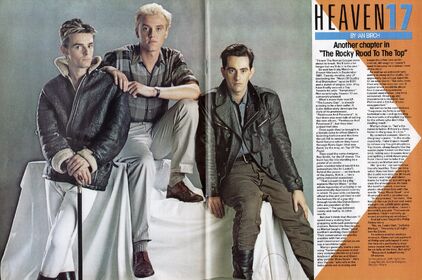 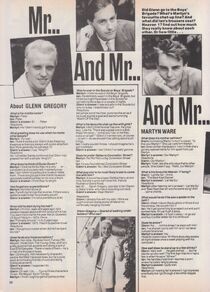 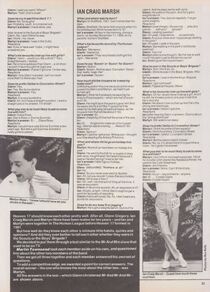 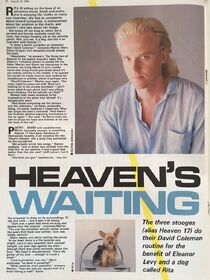 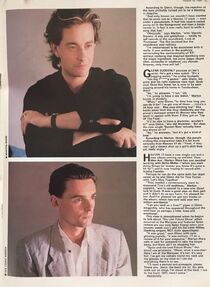 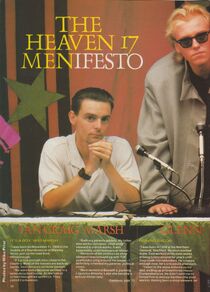 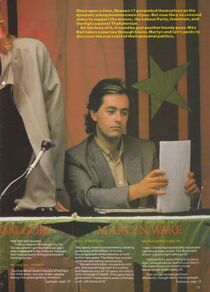 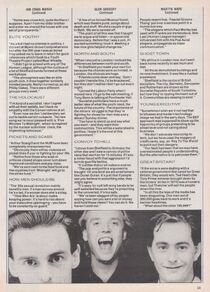 Retrieved from "https://pop-culture-scrapbook.fandom.com/wiki/Heaven_17?oldid=32947"
Community content is available under CC-BY-SA unless otherwise noted.