Mike Holoway (b. 28 January 1961, Dagenham, Essex) is a British musician and actor. He was the drummer, percussionist and vocalist in the pop group Flintlock and around the same time became an actor, notably in the sci-fi TV series The Tomorrow People. He also made regular appearances on the Thames TV young people's shows You Must Be Joking and Pauline's Quirks, where Flintlock were the resident band.

He released some solo material in 1981 but without any commercial success. He has continued to play theatre and panto roles and recently announced new recorded material for 2018. A single Tides of Love was released on 09 February 2018. 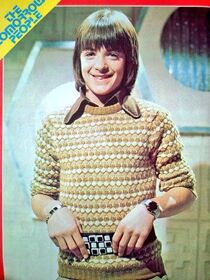 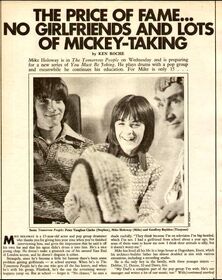 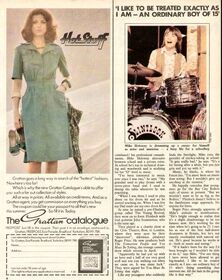 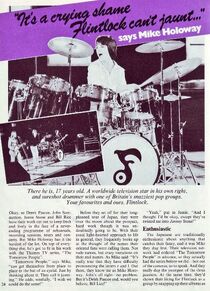 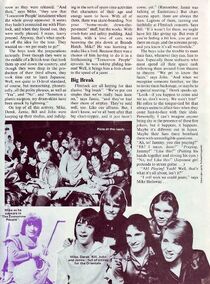 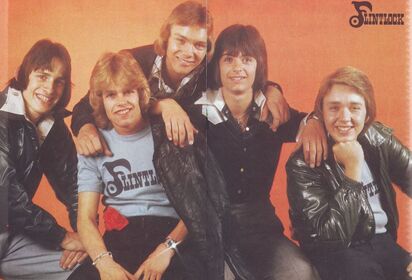 Retrieved from "https://pop-culture-scrapbook.fandom.com/wiki/Mike_Holoway?oldid=29267"
Community content is available under CC-BY-SA unless otherwise noted.