A Pop Culture Scrapbook
Register
Don't have an account?
Sign In
Advertisement
in: Solo artists, People, Recording artists,
and 3 more

Rick Astley (Richard Paul Astley, b. 06 February 1966) is a British singer songwriter and recording artist. He first became famous with his distinctive voice in 1987 with his debut single Never Gonna Give You Up which went to no.1 in the UK and won the 1988 Brit Award for Best British Single.

Astley scored a string of Top 10 singles throughout 1987, 1988 and into 1989, with seven Top 10 hits in the space of 18 months, and a further hit in 1991, making him the first male solo artist to see his first eight singles reach the UK Top 10, together with two Top 10 albums. His more successful material was produced by the Stock, Aitken & Waterman (SAW) team with which Astley is largely associated.

A change in Astley's musical direction and public taste in the early 90s meant that popularity and sales declined. He retired form the music scene in 1993 although made a comeback in 2007 when "rickrolling" became a viral internet phenomenon. He won the MTV Europe Music award for Best Act Ever in 2008. His 2016 album 50 became his second no.1 album in the UK almost thirty years after the first.[1]

UK only (peak chart positions in brackets, top 40 only)

Top of the Pops 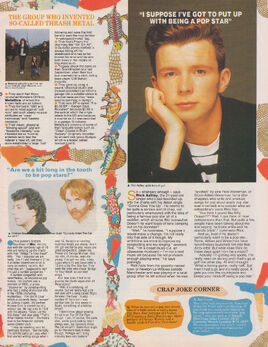 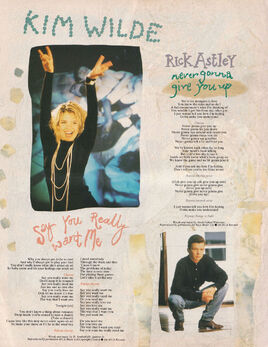 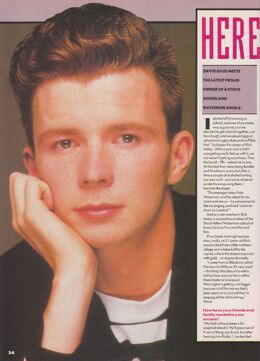 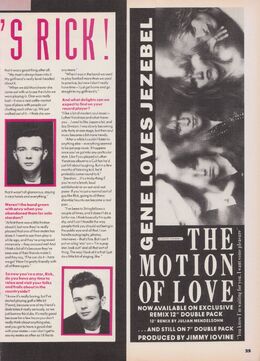 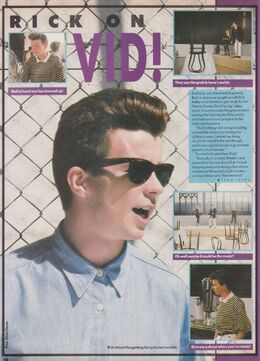 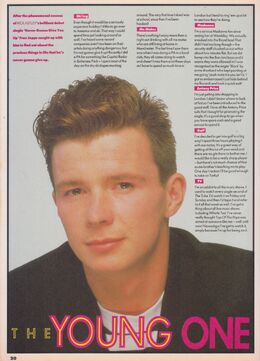 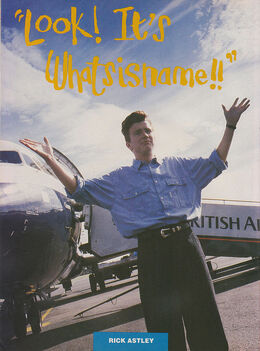 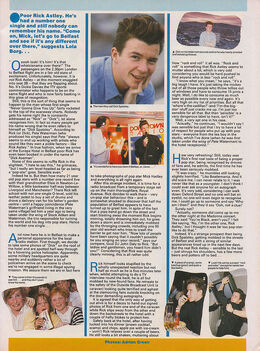 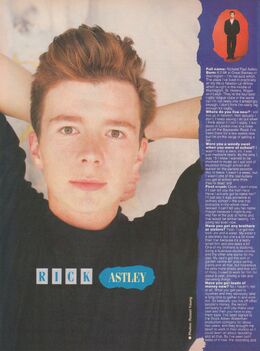 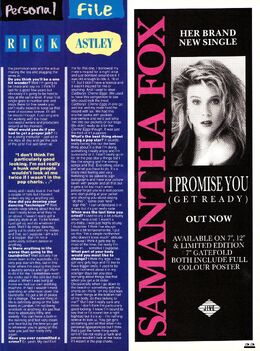 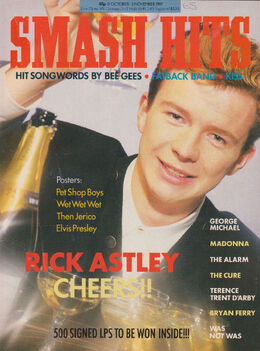 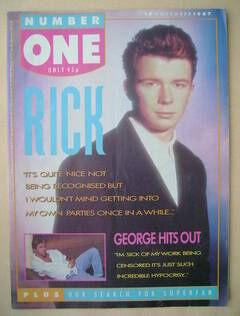 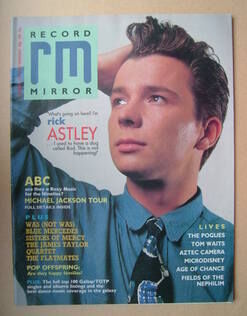 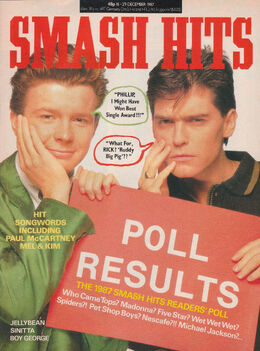 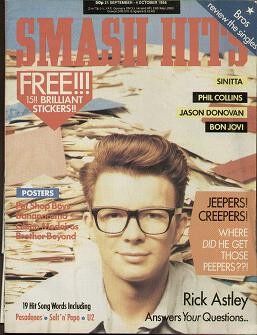 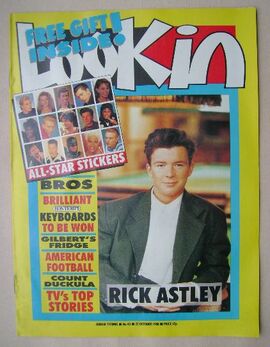 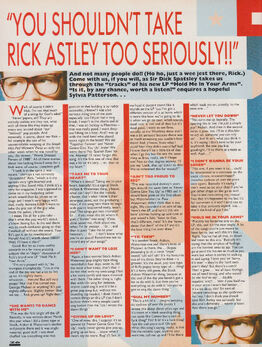 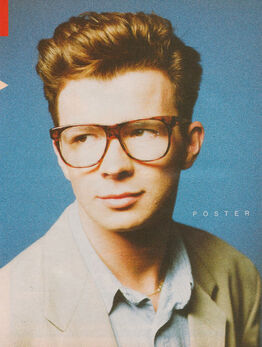 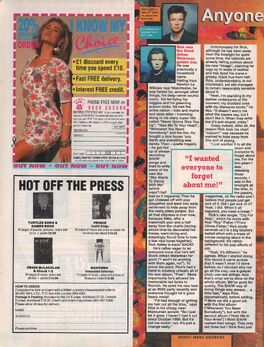 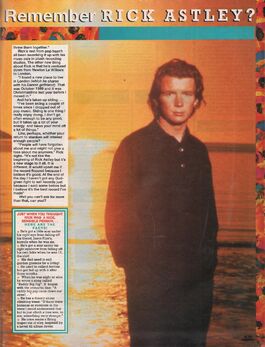 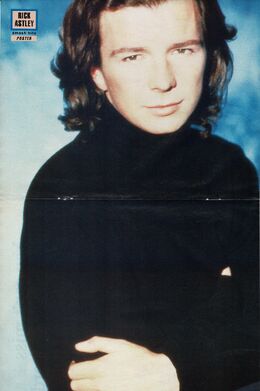